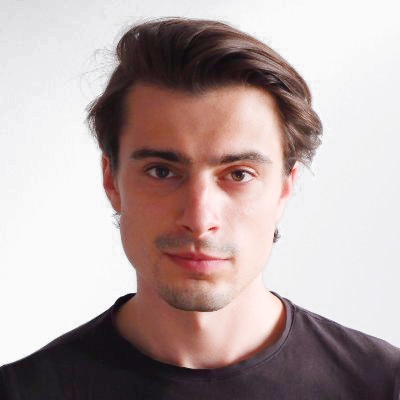 What is ACID Transaction?

A database transaction symbolizes a unit of work performed within a database management system (or similar system) against a database and treated coherently and reliably independent of other transactions. A transaction generally represents any change in a database.

Let me explain a "transaction" to you using more human terms:

Imagine it's Saturday. You're going to the bar with a strict entry policy with two of your friends. As you approach the bar, the bouncer looks at your first friend and lets him in. Then, he looks at you and lets you in. Finally, he looks at your second friend and says: "Sorry, it's not your day", and he is not letting him in. Because you are good friends and you always support each other, in the act of solidarity, you and your friend who managed to get in decide to leave the bar. One for all, all for one, like Three Musketeers. In transaction terms, you decided to "rollback".

Next Saturday, you're going to the same bar, but this time you got lucky, and all three of you managed to get in, and nobody needs to leave. Congrats! In the transactions world, this is a "committed" transaction.

Translating this story to a more technical jargon

Transactions are groups of read or write operations performed atomically (multiple statements are treated as one), consistently (state after transaction will be valid), in insolation (ensures concurrent transactions are executed like sequentially) and durable (once the transaction has been committed, you can be sure that it has been persisted to the table).

Why Transactions are important

Transactions are super useful when dealing with mission-critical data like currency, item stocks, or, generally speaking - resources. Imagine implementing a banking system, sending money from account A to B. In your first naive implementation, you first subtract money from account A, and then add it to account B. It might sound totally correct.

Transactions prevent problems like this one from happening. In your application, the operation of both subtracting money from account A, and adding it to the account B, would be treated as one indivisible call. There's no possibility of your code crashing between calls, and if the second operation is rejected, the first calculation is rollbacked too. It's always all-or-nothing.

Other use cases for transactions include:

How to do transactions in DynamoDB using Node.js

Since we already know why it is important, the chances are that you've identified such patterns in your application, and you would like to implement them. Here's how you can implement a simple transaction against DynamoDB using Node.js:

Let's break it down

To create a transaction in DynamoDB, you can use documentClient.transactWrite. 0 It takes a parameter with TransactItems property - an Array of operations that should be performed.

This illustrates a write transaction. What if you wanted to read items using transaction? Well, that's also possible.

Transactions can be cancelled for a multiple reasons: